Expeditions to most of the major peak of Nepal must be booked well in advance and detailed itinerary planned with sufficient notice. We can organize all the necessary paper work and documentation as per choice and convenience as well as Sherpa experts and basic equipment up to the base camp.

These mini expedition involve trekking and Climbing of small scale peak. They mostly require rock climbing equipment. There are around 300 trekking peaks in Nepal. Among them 103 peaks are currently open for trekking and expeditions to blow your mind off.

1. The mountaineering royalty has 50% waived to Dhaulagiri peak from May 7, 2010 to 31st December 2011and for this period free visa is provided for Mt. Everest and Mt. Dhaulagiri summiteers (Cabinet Decision- May 7, 2010).

(3) The mountaineering expedition team while presenting the report with photographs under sub rule (2) shall enclose the at least a copy of photograph of each of the concerned mountain pick taken from the climbing route, photographs taken from base camp and other camps and if the team member has taken photograph from the pick such photograph to the Ministry

(6) Royalty may be exempted:

(a) Mountain in Low pressure,

(b) Mountain situated in the area which is underdeveloped from the economic or social development point of view,

(c) Mountain, which is technically easy and can be climbed in a short span of time.

(a) For the purpose of this Rule "low pressure period" means that period between 15 Jestha to 15 Bhadra (June to August) and first Poush to Falgun 15 (Mid Dec. to Feb.)

(8) Certificate to be Provided: 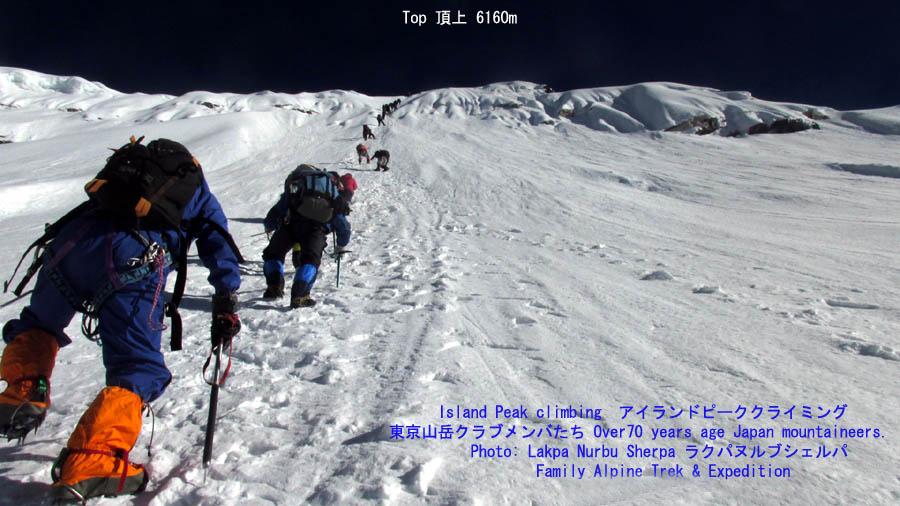